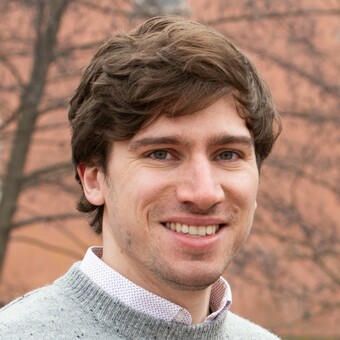 Stefan Scherzinger studied mechanical engineering with a focus on product development, robotics and control theory at KIT.
He joined FZI in 2014 with his diploma thesis on the walking Robot Lauron-V. Since then, he has been working on numerous national and European research projects. His main research focusses on the interface between machine learning and robot control for industrial assembly. He holds a Dr.-Ing. degree (equiv. Phd) in computer sciences (summa cum laude) from KIT in 2021 and has been a reviewer for IEEE/RSJ IROS, IEEE ICRA, Humanoids, IEEE ICAR, and IEEE Robotics and Automation Letters. He presented at ROSCon and has co-developed robot drivers and libraries for industrial applications. In addition to daily software development, he supports his team as a senior in robot control and loves to help users getting their application up and running with the cartesian controllers in ROS.